Some enterprising creative in NBA Reddit has created portraits of NBA stars styled as characters from the classic game, Street Fighter.

Putting modern NBA characters into favorite video games has a history that stretches well beyond just tinkering with custom rosters in NBA 2K. People have used creative tools in games like Animal Crossing: New Horizons to add NBA jerseys and you can buy t-shirts with nearly any combination of modern players set into the roster screen from NBA Jam.

And now, a digital illustrator active in NBA Reddit has created a series of portraits with NBA stars, in the style of characters from Street Fighter. It’s a mash-up, trading on specific stylistic traits of both the players and Street Fighter characters and, frankly, they’re incredible.

There is Jimmy Butler, clearly inspired by Guile. 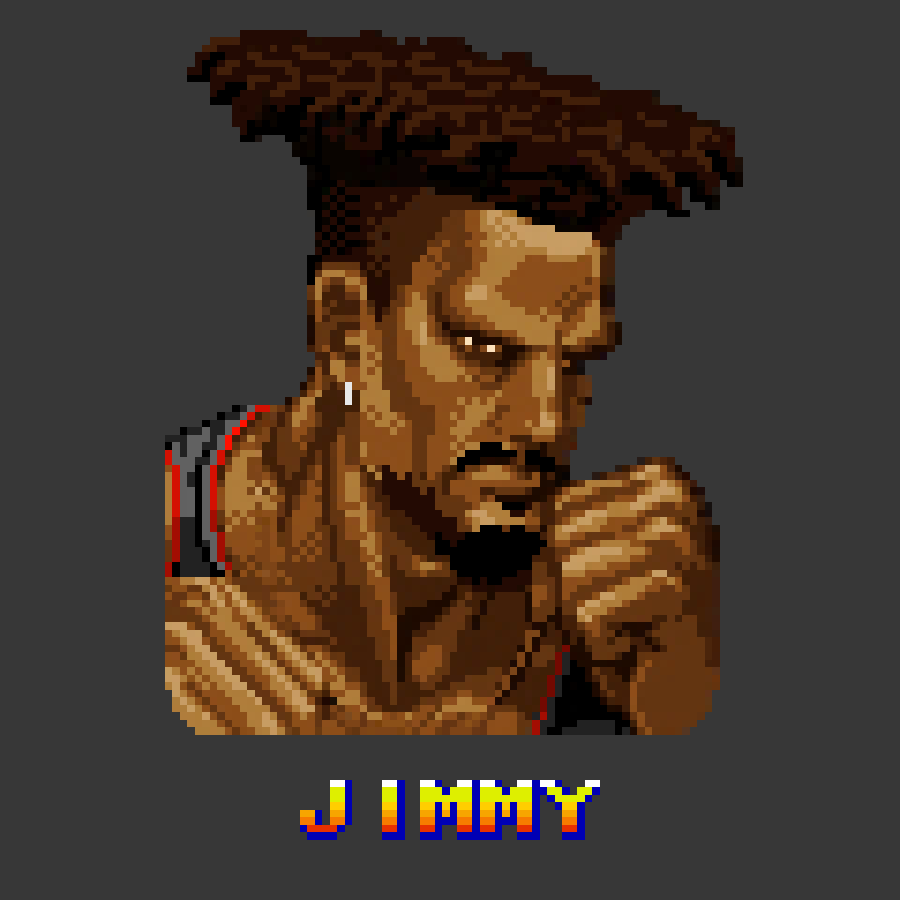 Steven Adams as a bearded Ryu? 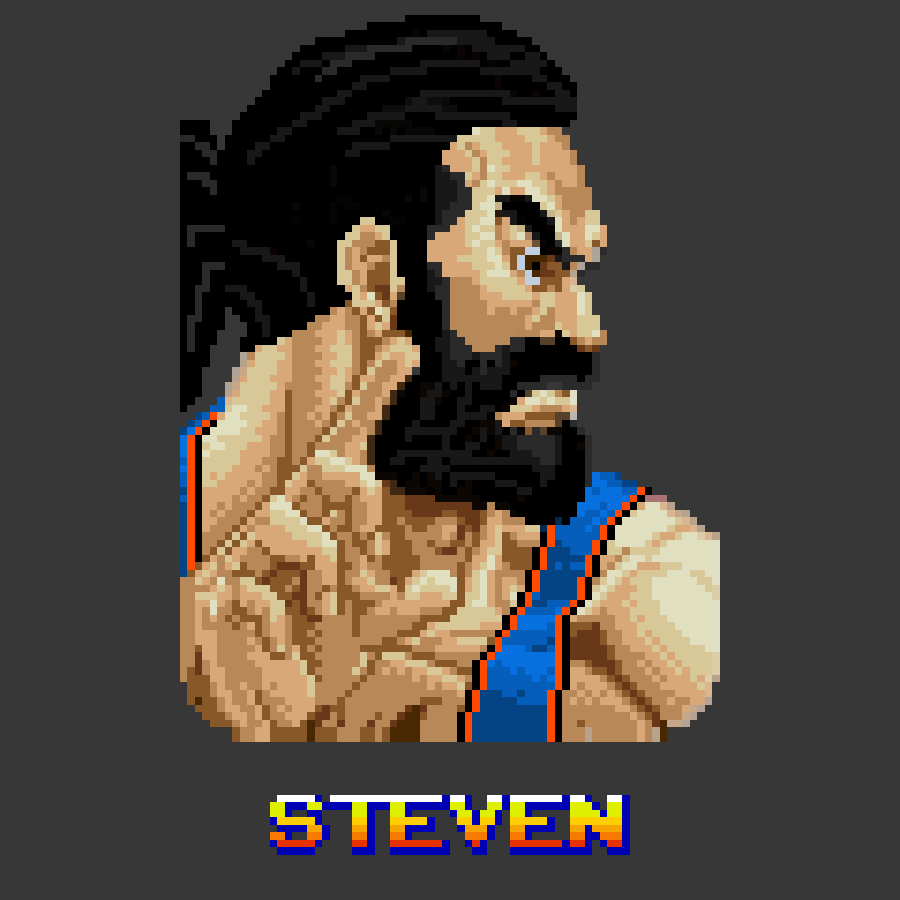 And Michael Jordan, inspired by Dhalsim: 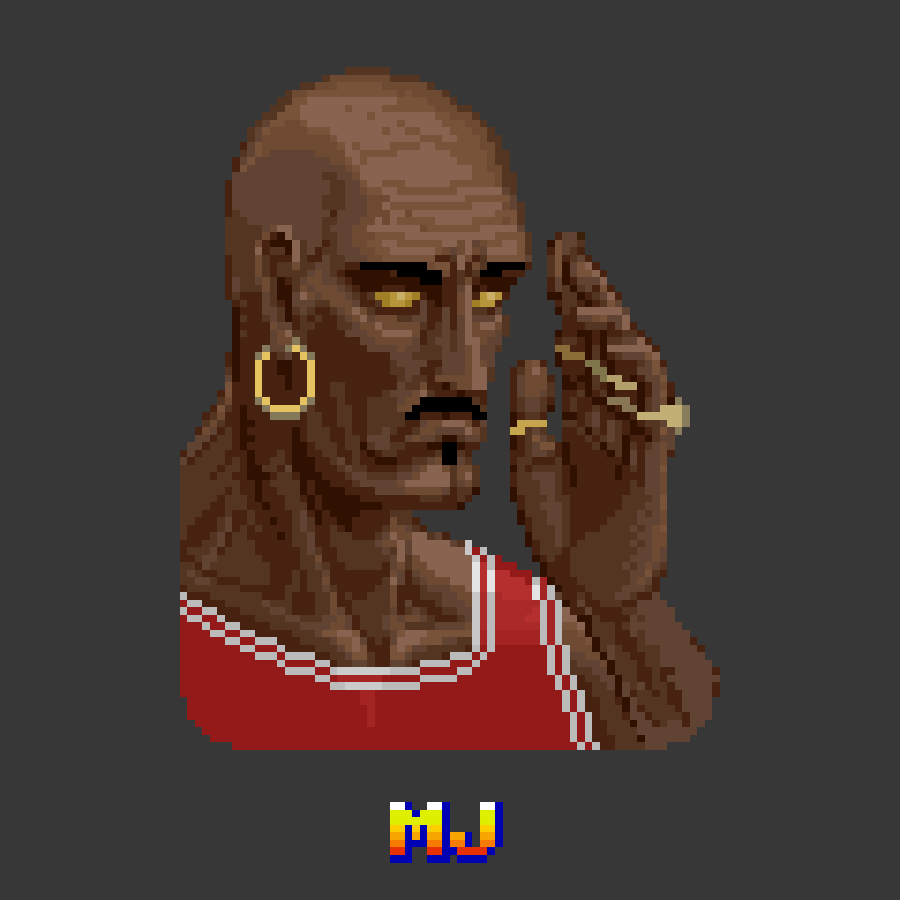 You can check out the rest of the portraits here, including Zion Williamson, Boban Marjanovic and Russell Westbrook. The creator has also said in his Reddit thread that he’s open to making more and adding to the series. If this hits you in a nostalgic sweet spot, hop in and leave your own suggestions for player/character mashups.